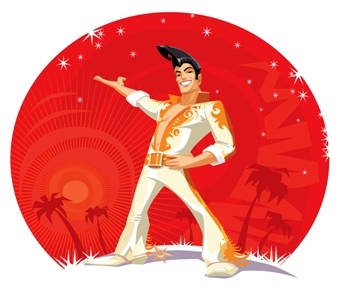 Sweet Solutions
It is sometimes necessary to admit defeat, cut your losses, and start over.
Where Does Your Website Live?
If you want to have a website, you need to sign up with a hosting service. A hosting service provide...
In the Cloud, in Someone Else's Hands―Correct Me if I'm Wrong
I freely admit I'm technically challenged. I have a good working knowledge of computers, enough unde...
Sweet Solutions
After all these years online, it was time to redesign Sweet Solutions and bring the site into the 21...

We are currently booked 1-2 months
in advance on projects.
Contact us to get in queue.