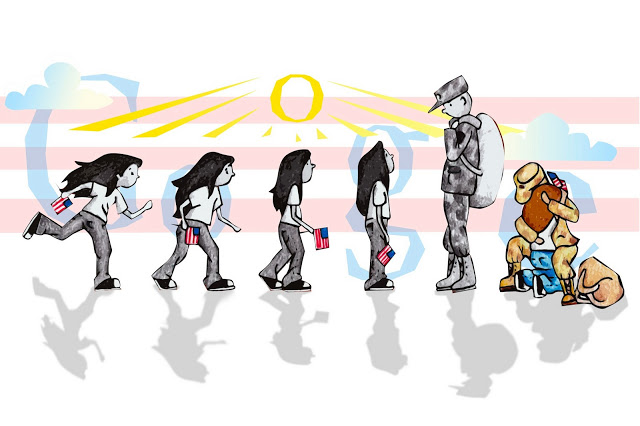 Google has taken its doodle to a new level for Charlie Chaplin’s 122nd birthday.

This homage to the silent film era’s greatest star features the creative Google Doodle team who not only come up with clever doodles but, it appears, also show promise as actors. Be aware: None of the mustaches in the video are real.

The creative souls at Google are celebrating the 119th anniversary of the first documented ice cream sundae with a new doodle.

The two scoops of ice cream effectively replace the two o’s in Google. And the ice cream parlor pastels, graphics, and style give this doodle an old fashioned flavor that’s hard to resist.

Once upon a time, I saw a TV special about corporate Google. I remember the boss as being young and friendly. Staff was young, too, happy and relaxed. The special was focused on the company’s liberal policies and rather generous employee benefits. I don’t recall any specifics, but I do remember thinking at the time, Wow, what a fun, creative, great place to work.

I don’t know if it all still holds true today, but I sure do like the doodles the Google folk come up with for holidays and special ocassions.